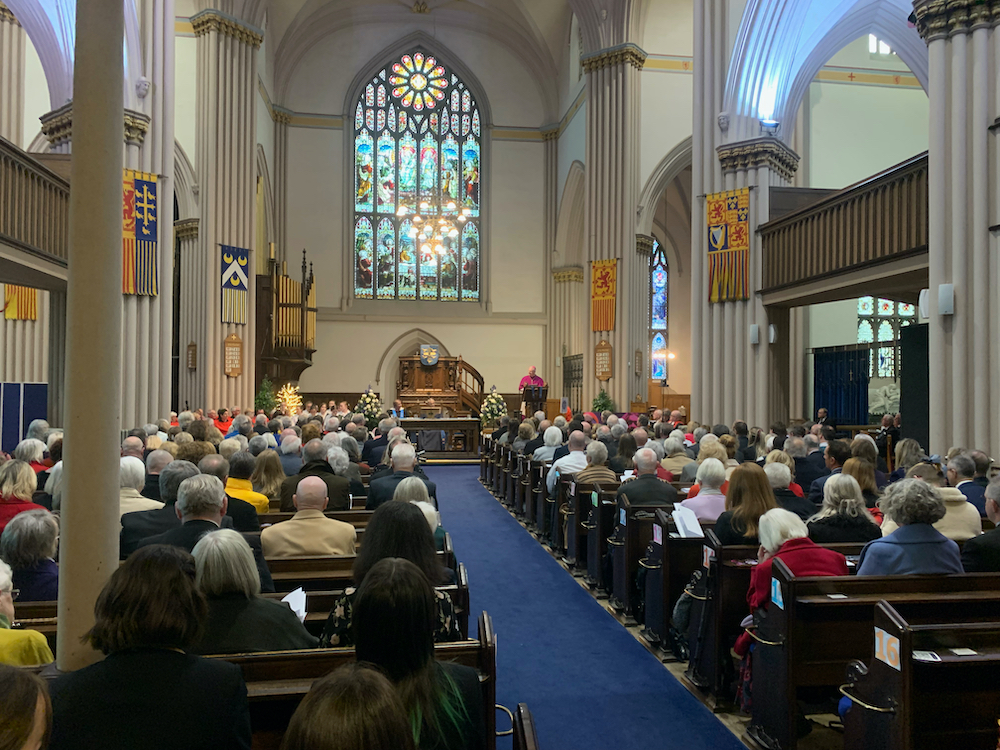 Some pictures from the service to celebrate the 950th Anniversary of Dunfermline Abbey held on the Feast Day of St Margaret of Scotland.

Her Royal Highness, the Princess Royal, was in attendance along with around 300 invited guests from the local community, ecumenical partners, civic society and heritage organisations.

The aim is to help people entering social housing in the Dunfermline area, principally those who are homeless. This will be achieved initially by providing direct support for people and families in their first few weeks in housing. Over time it is hoped that a wider range of services can be provided.

There are three ways in which our congregation will seek to provide support. These are

1. By providing funds to the partnership project

By naming the fund after St Margaret we aim to further her legacy of care for the local community. And as we are taking our inspiration from St Margaret it is only appropriate that we launch this initiative during this special service.